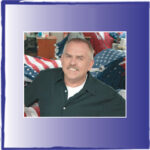 John Ratzenberger’s Made in America is an American documentary television series hosted by John Ratzenberger. The series premiered January 6, 2004, on the Travel Channel.

“I can’t help but yearn for that era when earning an honest living with your hands was celebrated, and there was more than enough work available. Entering a trade was a viable alternative to a college education and often led to a more prosperous livelihood. Of course, we were the greatest manufacturing country in the world with our GDP far exceeding that of competitive nations. Well guess what? We still are”. – John Ratzenberger

Here is a playlist of episodes on YouTube from OHSAY USA.  Read more about this show on Wikipedia. 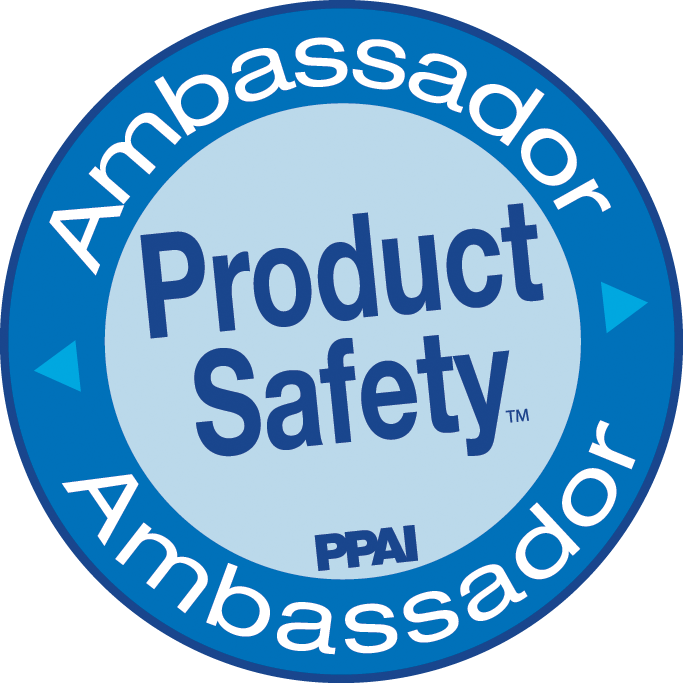 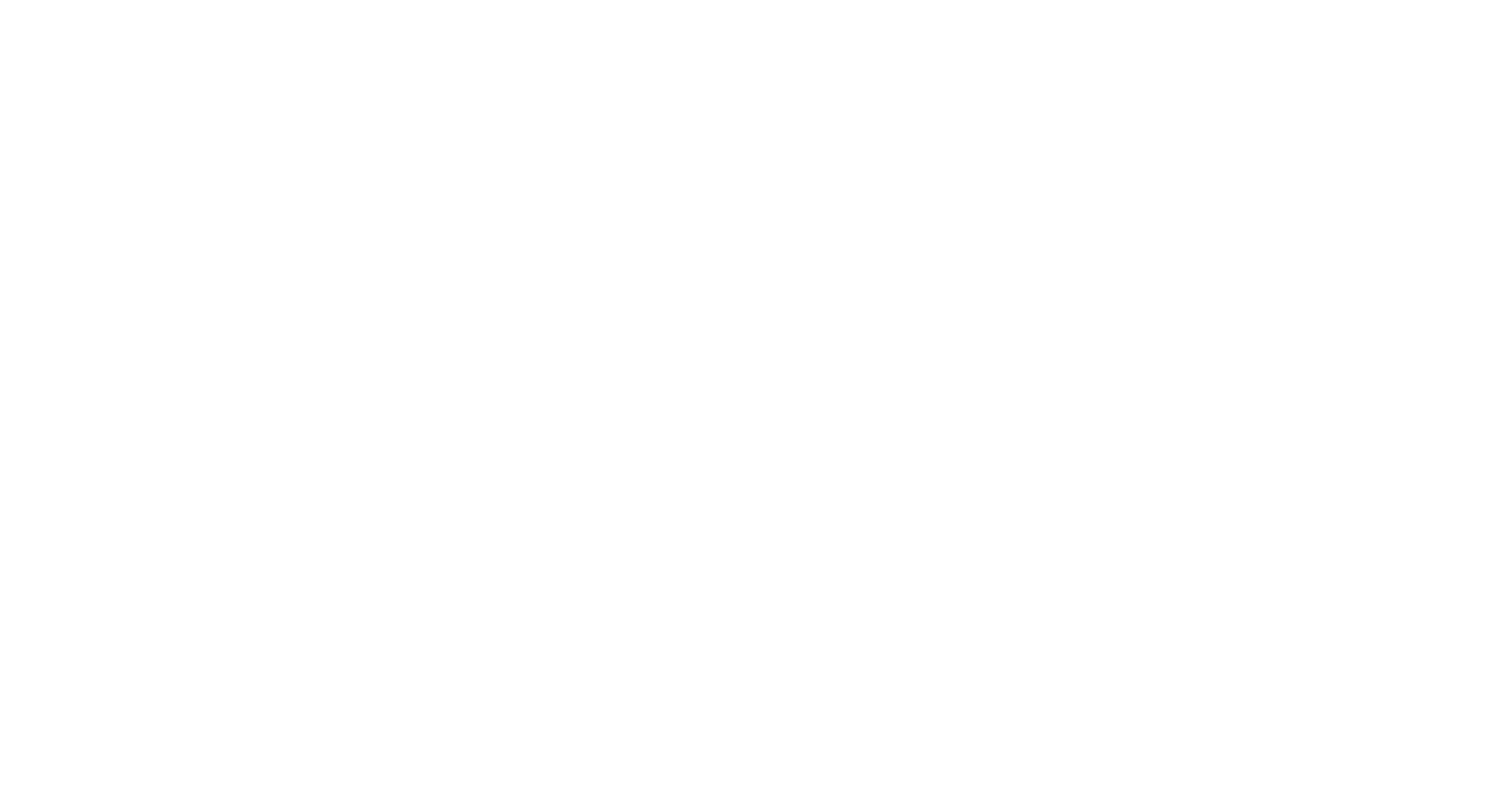